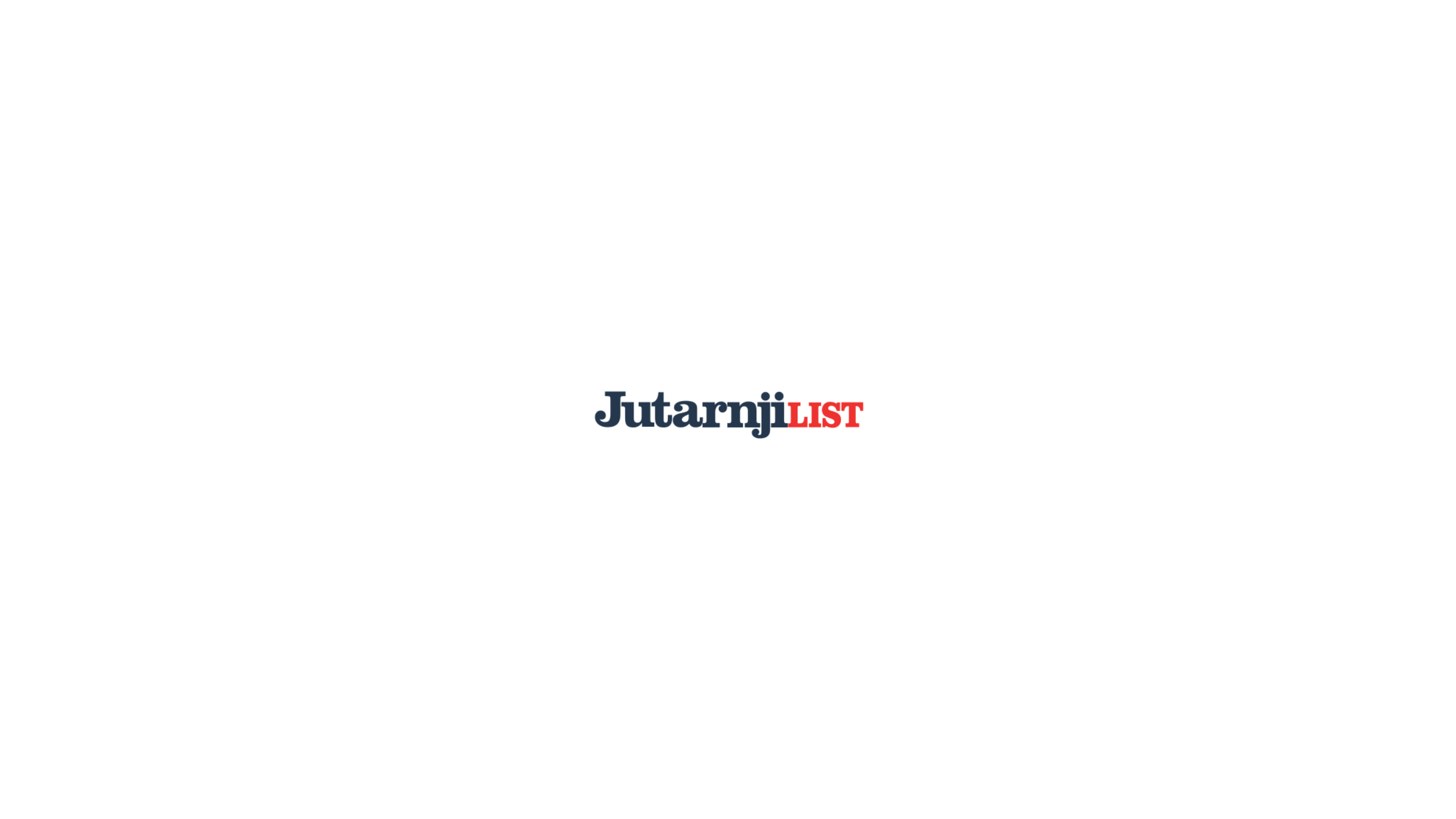 “Glavu gore.” (“Chin up.”) wrote the anonymous street artist, working under the alias Nebitno. He made the graffiti piece in black letters, with a period at the end of this verbless sentence. The graffiti piece stands above Zagreb’s main square. Even though it was made before March, it was seen in the context of the events that followed as a message of optimism in the city, and even the Ministry of the Interior shared it on Twitter on the day of the earthquake. “Good night, Zagreb, and get some rest #chinup,” they wrote. Our photojournalist shot the piece from the square. The yellow historicist building, the statue of Ban Jelačić with his sword in the front and several pigeons in the background come together for a perfect balance on this photo.

On one of Zagreb’s streets damaged by the earthquake, Cropix photojournalists captured the graffiti piece saying “Sve će biti u redu” (“Everything will be alright”), also made before the earthquake, with a smiley symbol next to it. As a contrast, a pile of bricks that had fallen from the surrounding buildings lie beneath the piece. A popular symbol shared in support of Zagreb on social media was the woolen heart, knitted by designer Ivona Martinčić on the cracked yellow facade of a school in Habdelićeva Street, tying together its two red halves with blue wool string. After the earthquake, when cracks around the city became the new reality, her heart turned into a centerpiece of a completely different story. The heart was created last summer as part of the Okolo festival, and these days a new edition of it came out as part of this year’s festival, adorned by a set of little hearts.

Many immediate human reactions sent the message of optimism, such as those of civil protection workers, who spent day and night in the streets, playing soccer as a break from work.